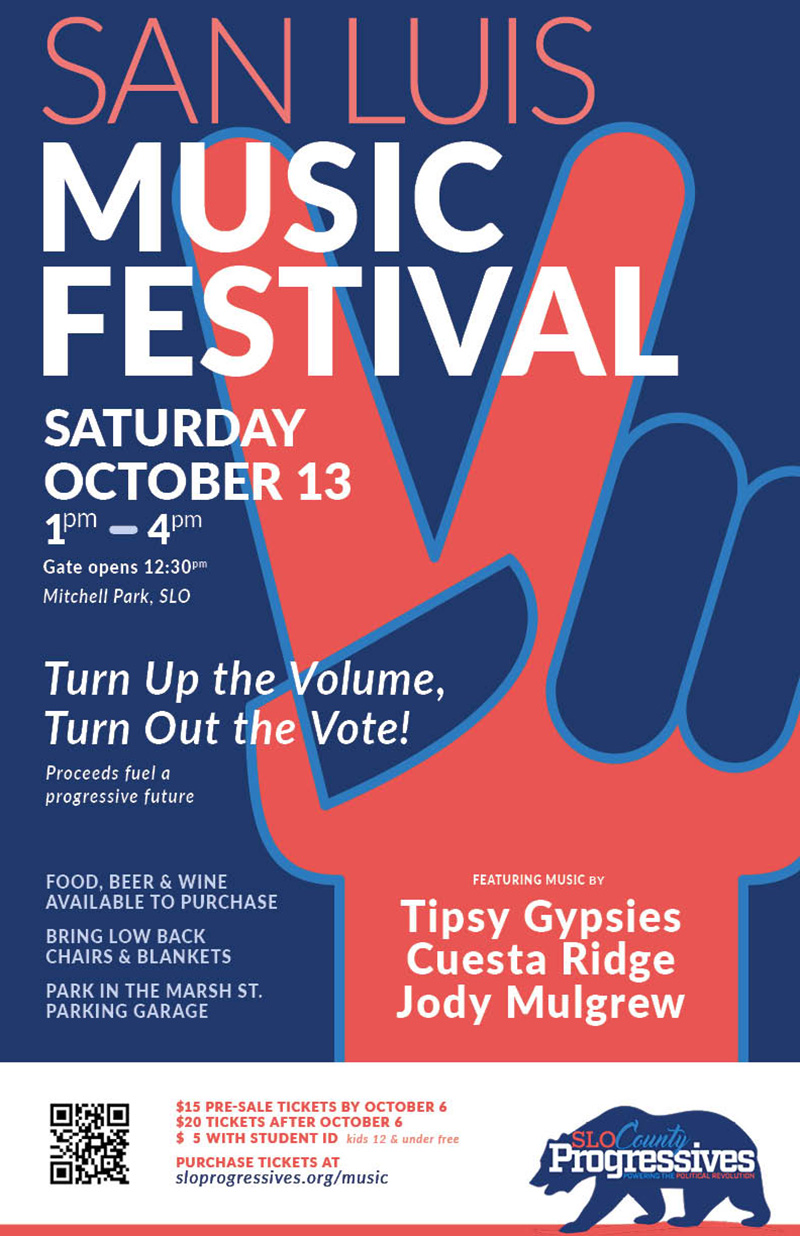 All Them Witches are a neo-psychedelic, dark blues quartet from Nashville. They unapologetically use the music of earlier eras to forge a loose, spacy, hard rock sound of their own. While it is easy to pick out influences — including Blue Cheer, Black Sabbath, Led Zeppelin, Mountain, Gris-Gris and Sun, Moon & Herbs-era Dr. John, and the electric Delta swamp blues of Junior Kimbrough — it is much more difficult to pin them down due to a unique meld of crafted songwriting and spacious grooves. “All Them Witches have never been afraid to take risks with their music and it’s seen them build their reputation with each album they’ve released so far. Their fifth album, ATW, sees the band opt for a sixties sounding psychedelic rock sound compared to the heavier blues/stoner rock sound of the last couple albums.” – Outlaws Of The Sun [Limited colored vinyl pressing also available.]

“The Florida hardcore band Gouge Away released their debut album, Dies, two years ago, and they’ve been tearing up the DIY underground ever since. Last year, the released a very good 7” single. And this year, they’re making the big leap. The band has signed with Deathwish, Inc., the label run by Converge frontman Jacob Bannon. (If there’s a label operating today that’s worthy of your loyalty, it’s that one.) And now they release their new album, Burnt Sugar. Touché Amoré frontman Jeremy Bolm produced the new album, and Deafheaven collaborator Jack Shirley mixed and mastered it. First single and opening track ‘Only Friend’ is a pretty great summation of what this band does well. It’s an all-out assault, less than two minutes in length. And yet it finds space for nuance and dynamic shifting. The sound fuses the battering-ram fury of today’s hardcore underground with the skronky heaviness of ’90s noise-rock. It promises great things.” – Stereogum [Limited edition transparent green colored vinyl pressing also available.]

“While grieving the death of a friend, recovering from a home invasion, and starting to become sober, the Chicago singer-songwriter Lillie West was also writing her sophomore album, The Lamb, with her rock band Lala Lala. Its lead single, ‘Destroyer’ plunges into West’s emotional chaos, dealing with the misleading perception that gut feelings will always lead one to an ideal resolution. “Destroyer” begins with a grumbling lo-fi guitar, its brooding emphasized with jabs from a toy piano that echo in the background. West’s voice begins low and weighed down; the lyrics evoke paranoia and confusion as they offer images of violence and black holes. From first verse, West wants to prohibit herself from making more mistakes. ‘If I’m using my hands/Can you cut them off?’ she sings. During the chorus, West’s throaty voice climbs higher and higher, keeping pace with a dizzying guitar melody like a frenzied cuckoo clock. ‘You are the reason my heart broke behind my back,’ she shouts, before a sense of calm descends and guitar reverb fades out the song. In that way, Lala Lala’s music is like watching an open wound being stitched up—jarring and healing.” — Pitchfork

There is no other true American rock band quite like massively influential Rock & Roll Hall of Famers Lynyrd Skynyrd. Live In Atlantic City, the band’s brand new live release captured at Decades Rock Arena, pays tribute to and celebrates the group’s legacy with the help of three diverse artists: 3 Doors Down, Hank Williams Jr. and Bo Bice. Newly mixed and mastered, each guest artist performs one of their respective hits alongside Lynyrd Skynyrd to go with classics from the band and the thrilling show peaks in performances of the Skynyrd warhorses “Call Me The Breeze” and “Sweet Home Alabama” in one big jam session from all involved. [Stand-alone DVD and Blu-ray editions are also available.]