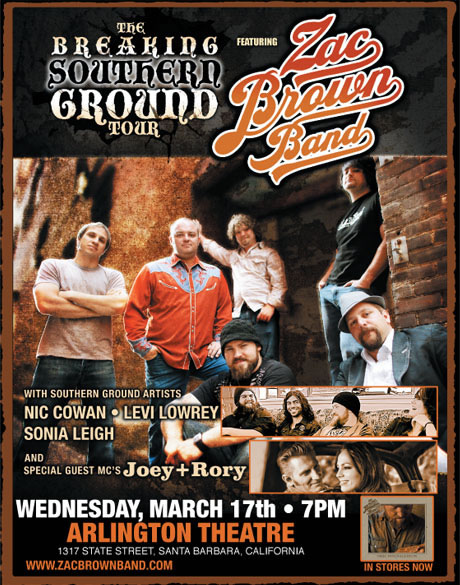 Still twiddling fingers over where to be on New Year’s Eve? Here’s a chance for a fun night out. We’re offering a pair of tickets for Novo’s New Year’s Eve party. A winner will be picked tomorrow (12/31/09) at noon, giving you plenty of time to doll up. Tickets are $20 including appetizers and champagne toast at midnight. DJs will be outside and downstairs, giving you two sound systems to select. And if you don’t win, tickets will be available in advance and at the door. Best wishes in the New Year! After this amazing rain soaking we’ve had, the 2nd Annual Pozo Greenfest may, quite literally, be vividly green. Plus, the line-up is astounding! The soul-jazz groove of Karl Denson’s Tiny Universe, the classic punk-ska fusion mayhem of Fishbone, the eclectic mountain reggae-grass-funk of Blue Turtle Seduction and the local strongmen Still Time. The all-ages, all-day festival starts at noon on October 18th at the Pozo Saloon and will feature a day of sustainable vendors and exhibitors as well as organic cuisine.

Enter to win below. A winner will be selected this Friday, October 16th. Tickets available widely.